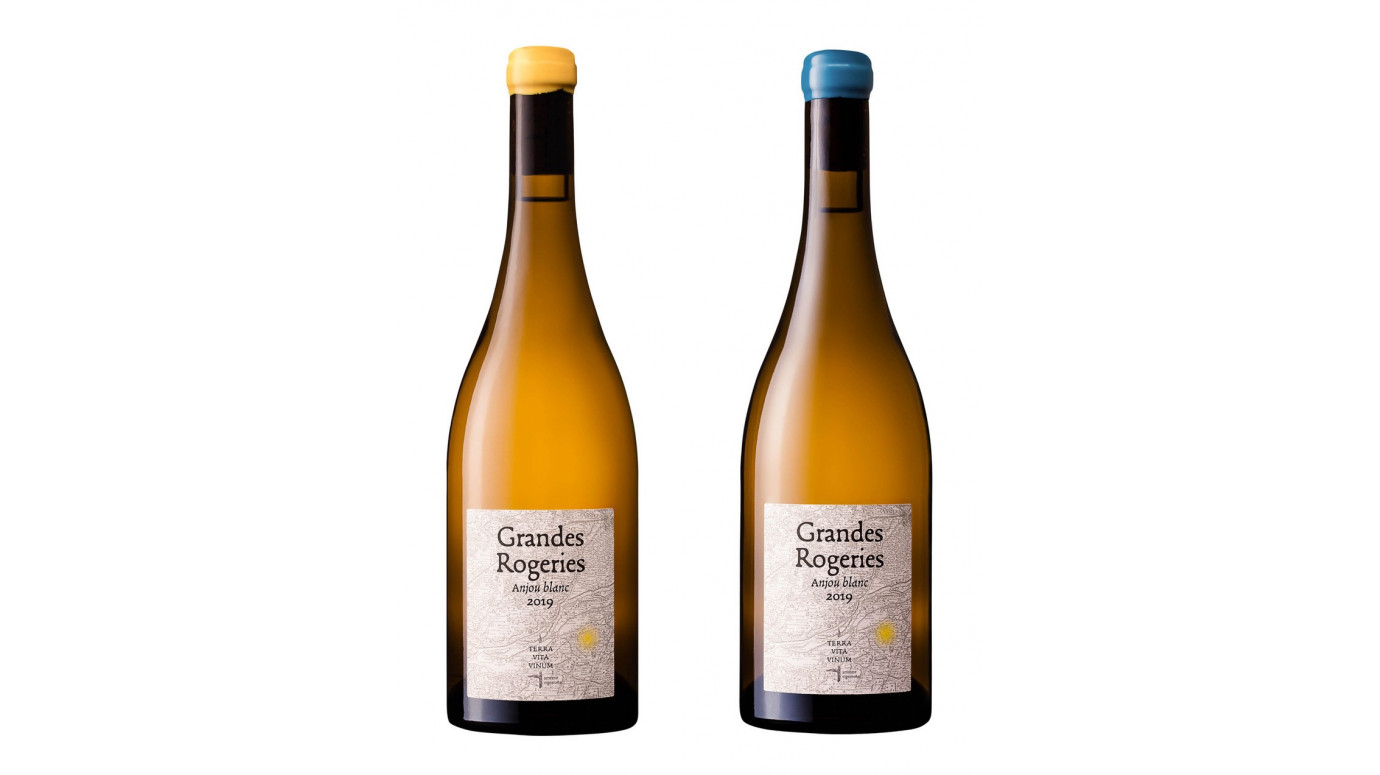 'This week, a confusing Savennières chenin with corks waxed with mystery.

It is on the delicacy of magmatic soils whose lateral cut reveals a constellation of quartz and feldspars that the roots of these Anjou chenins are intertwined. A biodynamic vineyard spread over thirty hectares in Savennières, in the dark soils of a Black Anjou which, unlike its diaphanous reverse side, which is solidly anchored in the limestone soil of the Paris basin, is attached to the volcanic rocks of the Armorican massif.

Reminiscences of lava whose name almost evokes a mysterious astral phenomenon, the rhyolites, to which we owe the deflagration felt from the first nose. Bewitching aromas of musk, white flowers and white-hot flint, behind which one guesses a meticulous breeding between wood and clay, which are prolonged in mouth by small agrarian touches of sage passed to the wood fire, followed by oxidative notes which slip you in an envelope as warm and saline as an Atlantic embrace. A cuvée that we suspect was conceived as an enigma for color blind people, because if most of the bottles are coated with yellow wax at the cork, there is a confidential series, with a neck hemmed in ultramarine blue, whose mystery we leave to you.'